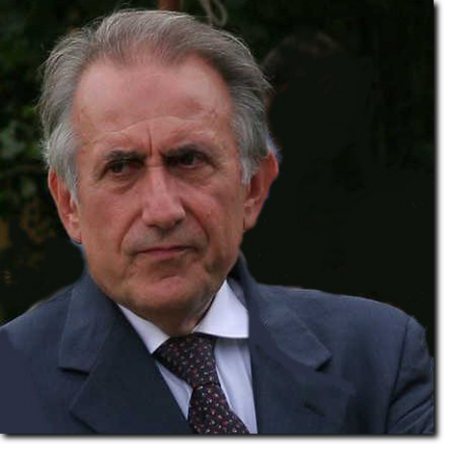 Member of the Scientific Board of the Interdepartmental Research Centre of the University of Pavia European Centre for Law, Science and New Technologies (ECLT).

He is a former Director of the Istituto di Diritto Privato e Processuale at the University of Pavia, and is now Director of the Dipartimento di Studi Giuridici. From 1999 to 2005 he was a member of the Academic Senate of Pavia University; in those same years he was a member of the Scientific Committee of the Istituto Universitario di Studi Superiori (IUSS) of Pavia.

He is on the scientific editorial board of the reviews “La nuova Giurisprudenza Civile commentata” and “Rivista Critica del Diritto Privato”. He is a member of the Accademia di Scienze e Lettere dell'Istituto Lombardo of Milan.

He is author of several national and international publications.