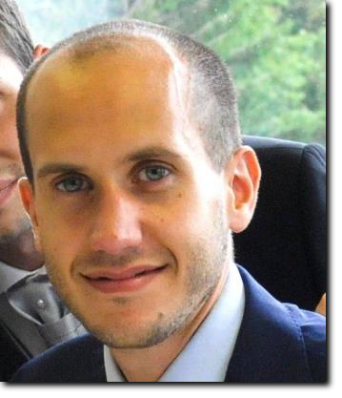 Carlo Maria Colombo graduated J.D. magna cum laude from the University of Milano-Bicocca, Faculty of Law, in 2009, discussing a thesis on european administrative law. During his master degree, he spent a semester at the University of Bristol, Faculty of Law (UK).
Since 2010 he has been Phd student in Regional Institutions, Administration and Policies at the University of Pavia. His thesis focuses on the governance of State aid sector in different European States. For this purpose, during 2013 he spent a semester at the Univesity of Edinburgh, School of Law.
He has practiced law since 2009, and is admitted to the Bar of Milan since 2012.
From 2013 he cooperates as a researcher with the ECLT-Pavia Center.